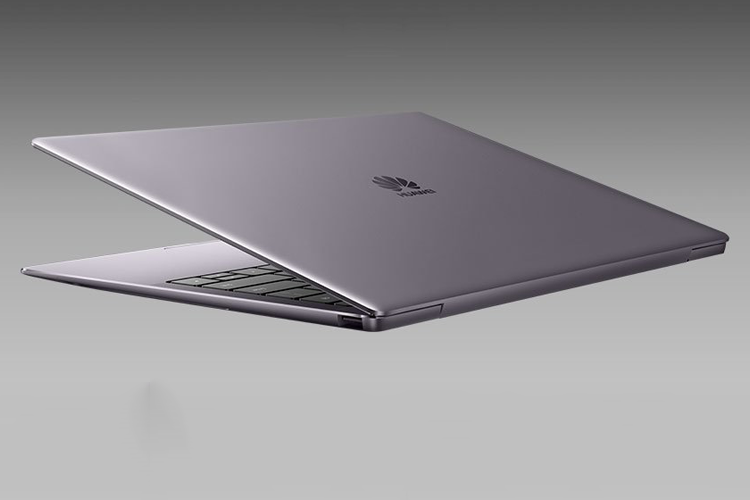 Last month, when the US imposed a ban on Huawei, the company saw a lot of US technology giants backing out of conducting business with them. Among them was Microsoft, which removed Huawei’s MateBook-line of laptops from the official Microsoft store.

While Huawei is still dealing with the repercussions of its placement on the Entity list by the US department of commerce, Microsoft has brought back the company’s laptops on its store, providing Huawei with a much needed respite.

A Microsoft spokesperson said to The Verge, “We have been evaluating, and will continue to respond to, the many business, technical and regulatory complexities stemming from the recent addition of Huawei to the U.S. Department of Commerce’s Export Administration Regulations Entity List.”

Microsoft, in its statement to The Verge also added that the company is selling ‘existing stock’, which implies that the Redmond giant will most likely cease selling Huawei laptops again, once this ‘existing stock’ is gone. The company added that thee “Microsoft Store is selling existing inventory, which is compliant with current U.S. regulations.”

The ban on Huawei in the US has so far seen multiple issues for Huawei, which had its Android license revoked by Google, and one of its flagships — the Mate 20 Pro — removed from the Android Q beta (only to be added back later). Huawei was also removed from the members list by the WiFi Alliance, and the SD Association, both of which later added Huawei back to the list. Even UK-based company, ARM, which designs chipset architectures asked its employees to cease all business dealings with Huawei and its subsidiaries, including Honor.

Huawei, for its part, has been trying to fight the US’ ban in the court, with the company claiming that the US has not presented any evidence of Huawei equipment having backdoors installed by the Chinese government. The company has also been working on its own operating system, called HongMeng OS, and it’s being tested by major Chinese companies already, if reports coming from China are to be believed. 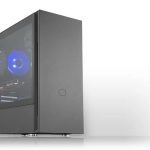 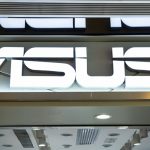