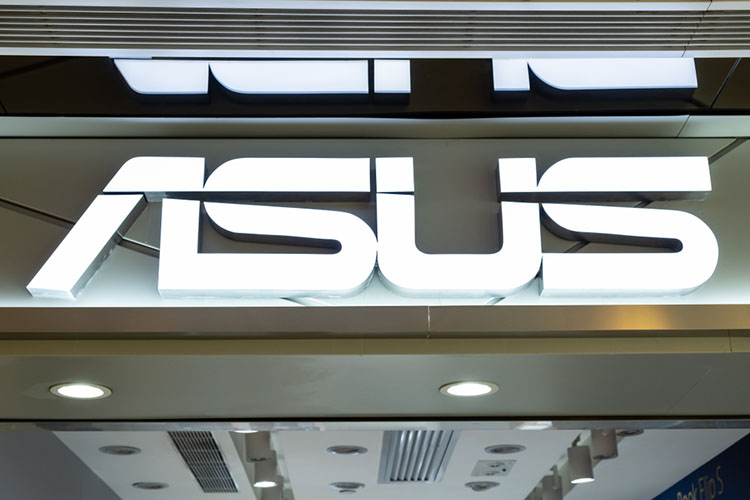 In the era of smartphone gaming where the PC market is declining, Taiwanese electronics major ASUS is aiming for 50 per cent market share in the gaming laptops segment in India while increasing its retail presence from 100 to 200 stores by the end of this year, a top company executive has said.

In addition, the company is aiming to increase its share in the consumer laptops division in India from 11 per cent to 15-20 per cent by the end of 2019.

“We noticed that not everybody is able to afford the Rs 60,000 or Rs 70,000 premium laptops. This year, we launched the new generation of Vivobooks with which, we are expecting to grab a larger market share in India,” Su noted.

With gaming picking up as a profession in India, the company had previously said India has great potential ahead. In 2018, ASUS’s Republic of Gamers (ROG) was the most-searched gaming brand in India.

“Laptop gaming is growing but people who are interested in playing top-of-the-line games or like to compete with teammates and other players would only get that kind of gaming experience on PCs,” said Leila Lin, Country Product Manager, ASUS India.

ASUS said it is expanding its retail footprint in the country and opening between seven to 10 exclusive stores evey month. The company hopes to touch the 200 stores count by the end of year.

“We want to make our gaming laptops accessible to customers everywhere. Right now, we have around 100 ASUS stores in India and we are working with all our channels like Amazon, Paytm, Chroma, Reliance and our own stores,” Su added.