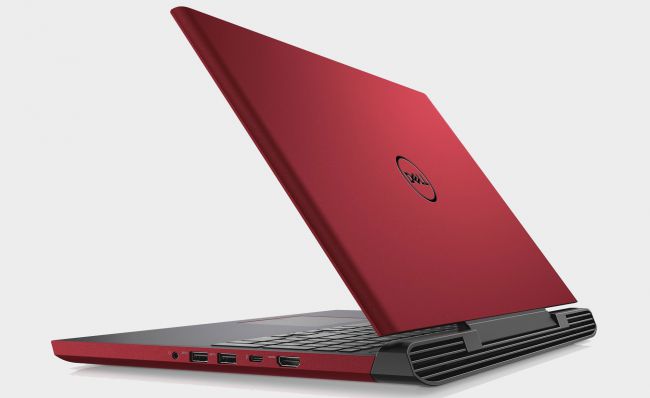 If you fancy yourself a cost-conscious shopper and are in the market for a laptop, now might be the time to pull the trigger. Depending on how things play out with tariffs, laptop prices in the US could rise by $120 or more, according to the Consumer Technology Association (CTA).

Several major PC makers cited this figure (and concern over tariffs) in a joint written statement. The companies include include Dell, HP, Intel, and Microsoft, which collectively warned that laptop pricing could be out of reach of many consumers if proposed tariffs by the current administration go into effect.

“A recent study commissioned by the Consumer Technology Association (CTA) estimates that US prices for laptops and tablets will rise by at least 19 percent (i.e.,  round $120 for the average retail price of a laptop) if the proposed tariffs are implemented. These price increases will hit during peak holiday and back-to-school demand seasons, and will directly affect ordinary consumers such as families, students, school systems, and the US government,” the statement reads.

“A price increase of that magnitude may even put laptop devices entirely out of reach for our most cost-conscious consumers. At best, these consumers would continue using older models that do not enable the latest security features. At worst, a price increase would force some consumers to go without laptops altogether,” the statement continues.

The US government has proposed including laptops and tablets among the Chinese goods that would be hit with tariffs. Dell, HP, and Microsoft account for 52 percent of notebooks and detachable tablets sold in the US, according to IDC, and Intel is a major supplier of processors and other hardware that end up inside these systems.

Not only would placing tariffs on laptops and tablets lead to higher prices, the companies further warn that “tariffs would hinder our companies’ ability to innovate and maintain US high technology leadership.”

Separately, Apple wrote a letter (PDF) also urging the US government not to impose tariffs on certain electronic goods.

” US tariffs on Apple’s products would result in a reduction of Apple’s US economic contribution. US tariffs would also weigh on Apple’s global competitiveness. The  Chinese producers we compete with in global markets do not have a significant presence in the US market, and so would not be impacted by U.S. tariffs. Neither would our other major non-U.S. competitors,” Apple wrote.

The Office of the United States Trade Representative (USTR) is fielding public comments on the proposed tariffs until June 25. A rebuttal period will follow, and if no deal with China is reached, the tariffs could go into effect after July 2. 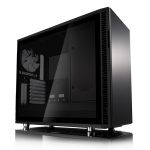 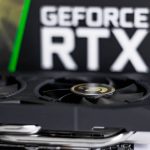