You can never have enough DJ equipment. However, a laptop is a prerequisite item that powers all your inputs.

We’re recommending the best laptop from Apple (because its software is still highly regarded), as well as some Windows devices that are able to keep up with your live performances. They won’t let you down! 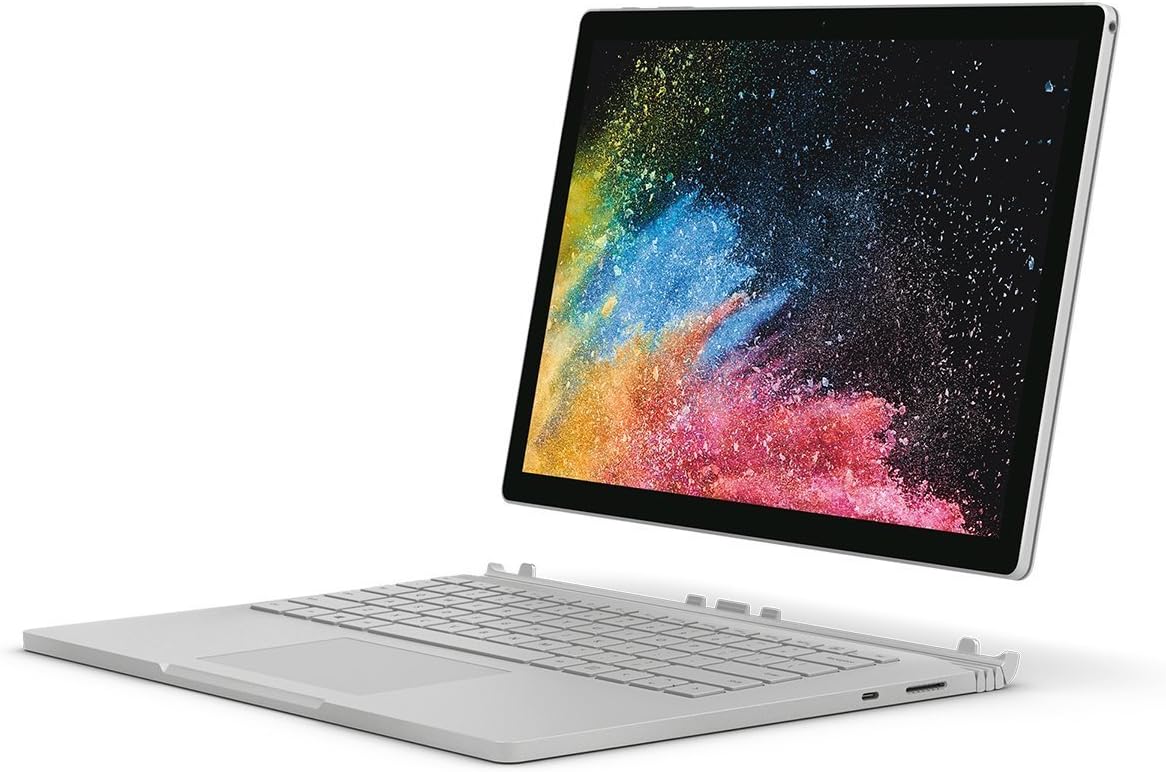 It’s solid built, has high-end CPU and decent RAM to run modern audio software, great price to performance. Personally I also love the 3:2 aspect ratio of the display which gives you a bit of extra vertical space.

This contribution was submitted by Steve Foley from Bulk Memory Cards 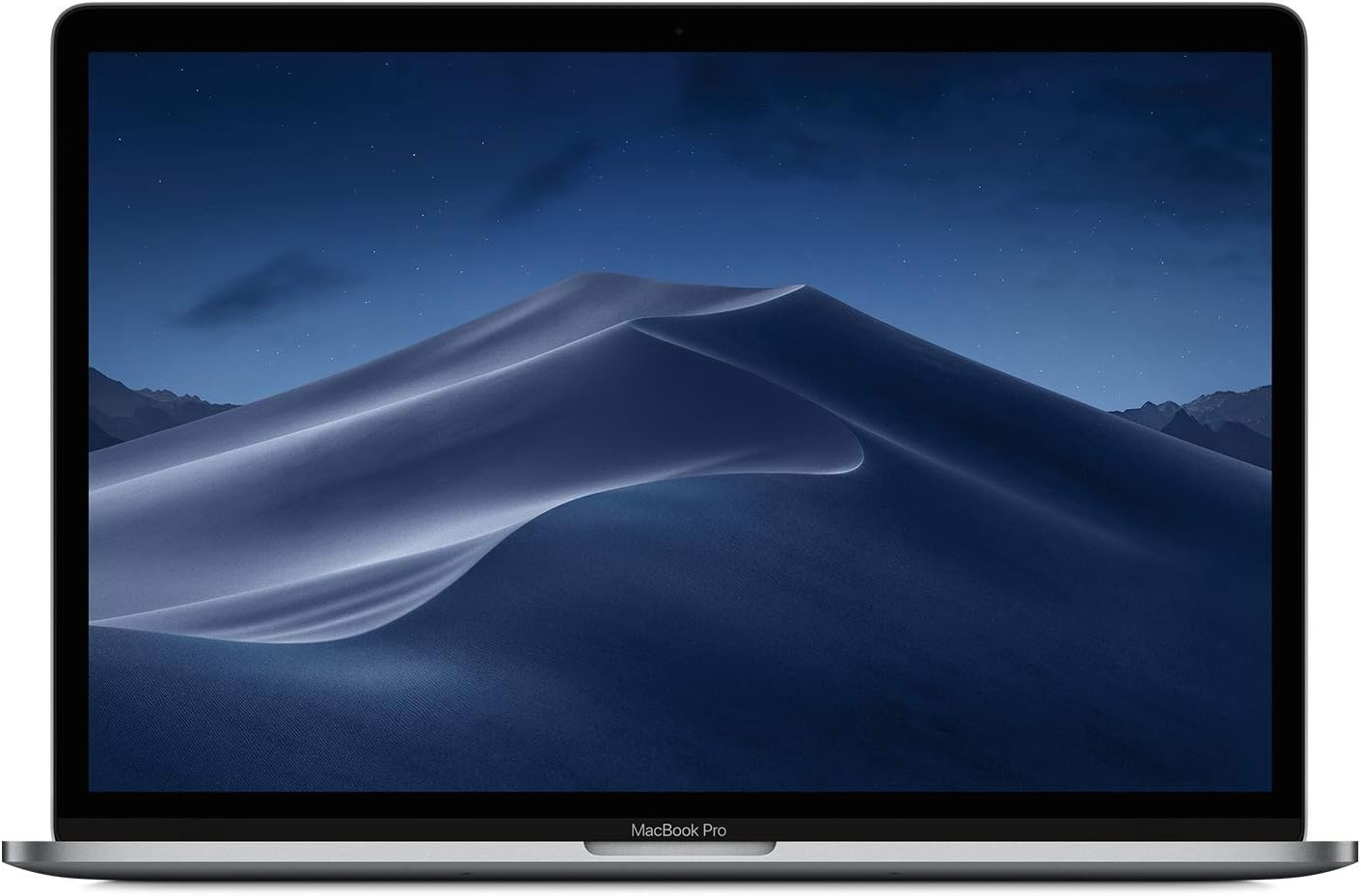 Macbooks are reliable and specifically designed for multimedia applications. Their drawback is the cost but if you can afford one they are more than capable of handling the high demands on the processor that come with djing.

This contribution was submitted by Raj Vardhman from GoRemotely 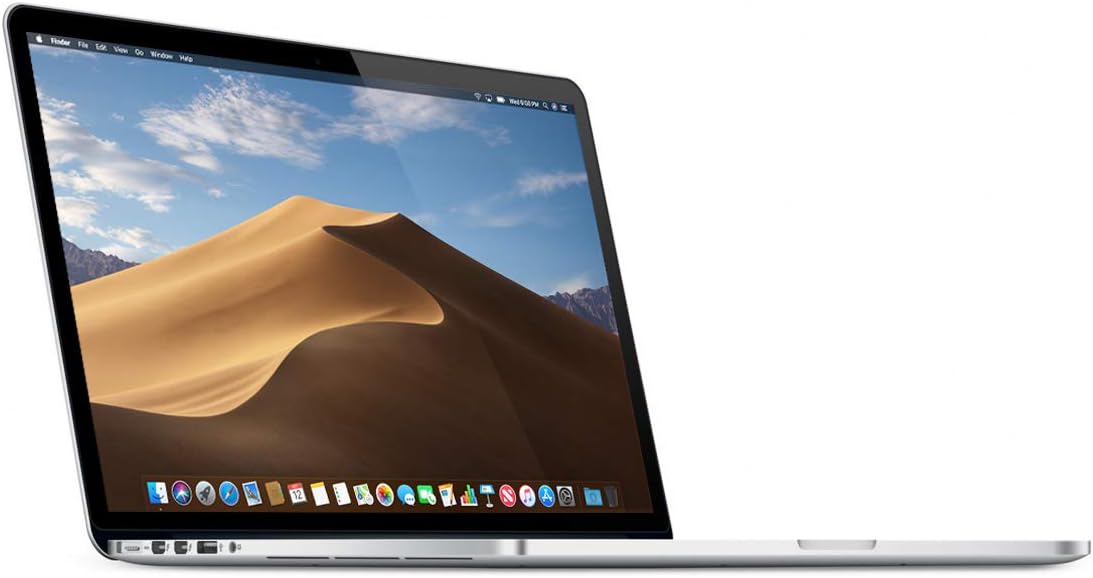 I’m recommending this refurbished Macbook that goes for around $1000 as the best option for digital DJs. Since the laptop is for DJing, a Macbook Air is more than enough to fulfill the requirements of top-of-the-line DJing software such as Traktor and Serato.

The 15.4-inch screen backed by an NVIDIA GeForce GT 750M with 2 GB of memory handles the visual interface clearly, so you can avoid awkwardly hunching over your laptop during sets. The i7 CPU with 16gb of RAM and a 512gb SSD drive will guarantee lower latency, skipping or any audio interference while you DJ. Not to mention, a Macbook with these specs is pretty much crash-proof, even if you had multiple apps open together with your DJing software.

Overall, I think this laptop is a great choice if you are on a budget but would still like to benefit from having an Apple laptop. As someone who’s been a digital DJ since the first inception of Traktor many years ago, I would have to recommend a Macbook. As a PC user for many years, I started on a Windows laptop since I was on a budget. But after finally getting a Macbook, I realized why every single professional DJ I asked swore by their Macbook.

The reason being, the single most important feature for any DJ can only be found on Macbooks, which stable performance and reliability. There is nothing worse than to have your computer crash in the middle of your set. Personally, that never happened to me, but I’ve had a Windows update render my DJ gear unusable the night of my gig. I was able to roll back to a previous version of Windows, but my set was delayed almost an hour. Additionally, Macbooks never have compatibility issues, especially with drivers. So no matter what DJing device you plug into your Macbook, the drivers never fail and are constantly updated. This is critically important when other DJs bring their gear and need to plug into your laptop. 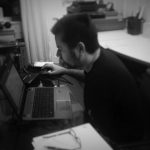