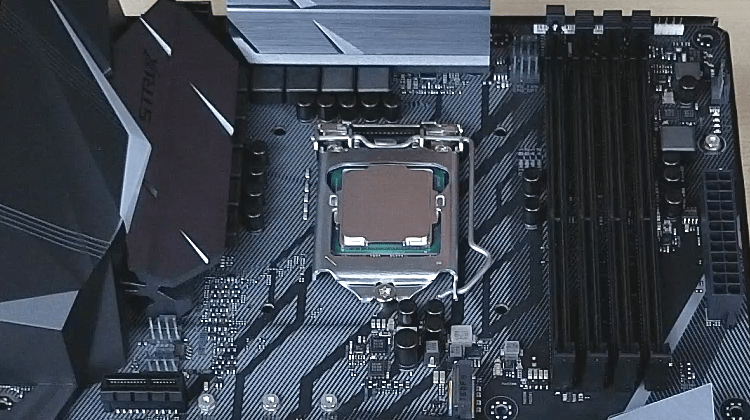 Nowadays, most modern games rely more heavily on the GPU than they do on the CPU. However, certain games and certain scenarios in certain games can get really CPU intensive.

For instance, MMOs, in general, can be especially taxing on your processor during large battles where multiple entities are present. First-person shooters can also be especially rough on your CPU in multiplayer settings where there are a lot of other players.

Sim-style games and strategy games can also push your processor to its limits. The larger your sim grows, the more entities there are to account for, and the more your processor is used.

In this article we put together a list of seven different CPU heavy games. You can use these games to benchmark and stress-test your CPU (although, for stress-testing only, a synthetic CPU stress test tool would be a better option) to give you a better idea of what your system is capable of.

Before we get into the games, though, just note that this is not a complete list of the most CPU intensive games. There are definitely more CPU-crushing games out there and as time goes on we will likely update this list (in fact, if you have a game that should be included, let us know in the comments!)

Ultimately, though, if you’re looking to put your processor to the test, these CPU demanding PC games will allow you to do so. 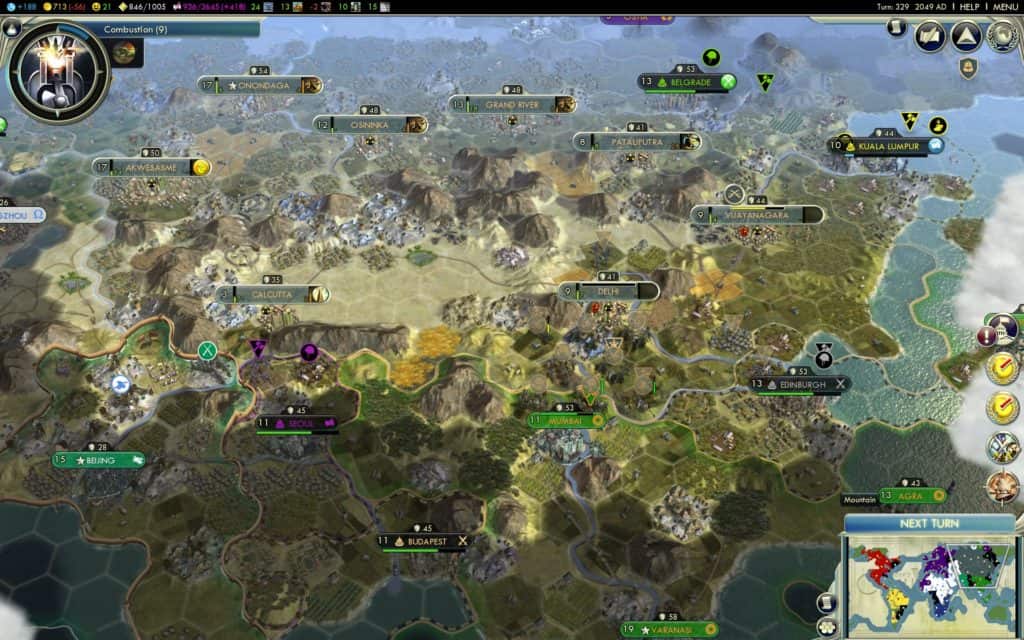 Civilization is a 4x strategy game from  developer Sid Meier. Civilization is a game where your goal is to guide your civilization from the dawn of time and advance them throughout history. The game itself is a definite departure from its predecessors by radically changing the gameplay regarding combat, cities, and technology. The game uses an entirely new game engine based on hexagonal tiles instead of square ones.

When you first start playing Civilization, it might not seem like much of a challenge for your CPU, but this will change the longer you play. As the game progresses into the later eras more and more background decisions need to be made by the AI. This is especially true on the Epic map where the late game turns can last as long as 10 minutes. 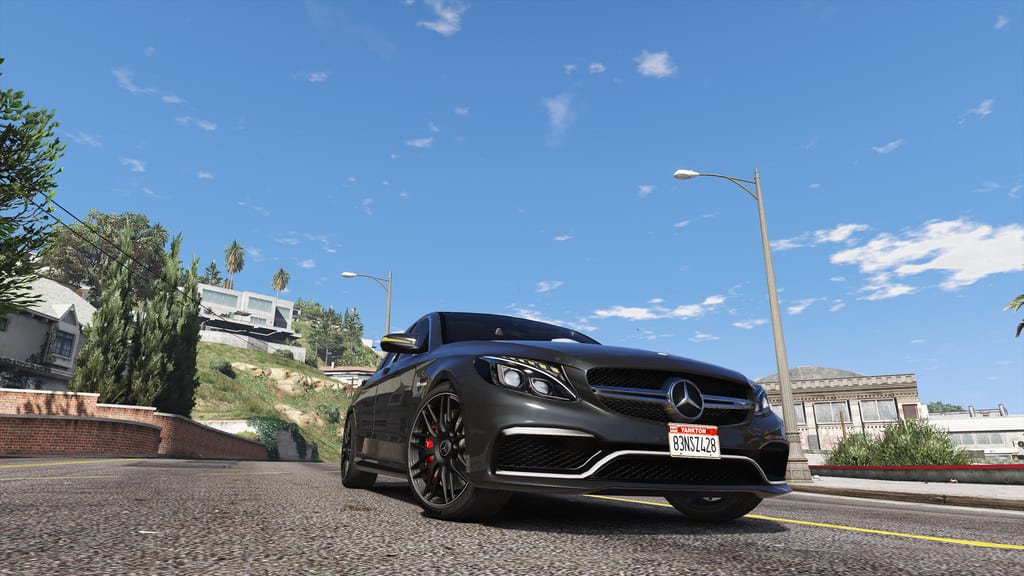 Released in 2013 by Rockstar, Grand Theft Auto 5 is one of the most popular games ever released. In some ways, it follows the traditional formula of previous Grand Theft Auto games. One of the more significant differences in this fifth installment is that instead of one protagonist there are three, and you can freely shift between them during missions. Grand Theft Auto 5 also comes with a mind-numbing amount of side content to do, everything from triathlons to exploring the ocean with a submarine.

With all that said, that massive open world comes with a price. This game can put your CPU to the test depending on what in-game actions you are taking, and there will be noticeable slowdowns in gameplay if your CPU isn’t within the recommended specs. So if your looking for some open world fun to test your CPU, Grand Theft Auto 5 is an option worth considering. 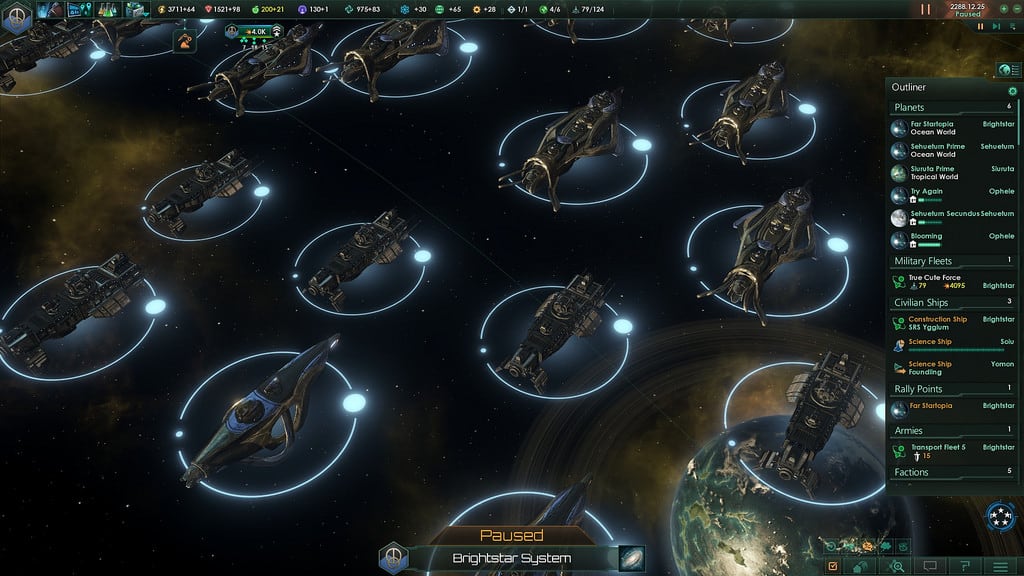 Stellaris came out as a bit of surprise in 2016 and quickly became the new favorite of the 4x strategy crowd. Starting out with just one planet, you steadily build up your empire and try to conquer the galaxy. The game itself is all about customization, letting you design everything from your ships to your race. So, if you’ve ever wanted to lead a race of snail people on an intergalactic conquest, then Stellaris is the game for you.

With that said, depending on the map size and how many other races are involved, you could eventually run into CPU issues. The longer the game goes on, the more fleets, planets, etc. that the AI has to deal with. While Stellaris is a fairly well optimized game, it does become more CPU intensive the further you get into it. 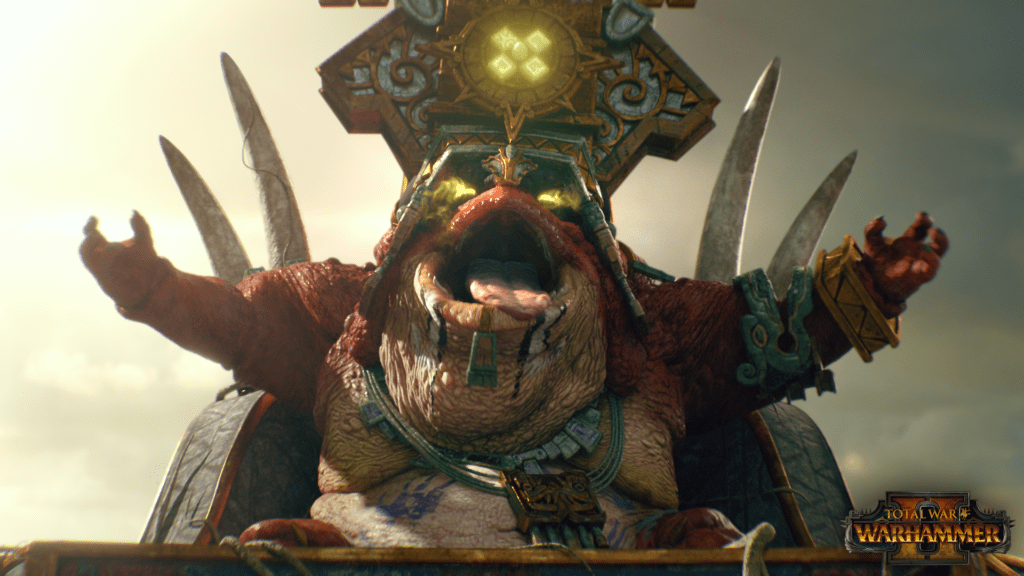 Total War: WARHAMMER 2 is one of the newer editions of the long-running Total War Series. Total War: WARHAMMER 2 is a turned based strategy game where you control an empire in trying to conquer the world. The game is set in the Warhammer Universe, and this means that there is a deeper backstory than what you traditionally see in a Total War game. Managing your empire is only one aspect of the game and the real fun comes when its time to lead your armies on the battlefield. Each faction has entire armies made up of unique units, and this means a different play style is required for each faction.

The battlefield is also where your CPU is going to take a beating. Depending on the sizes of the various armies involved and if there is a city nearby, you can expect a hefty load on your CPU. It is highly recommended that you turn off some of the more taxing settings if your PC isn’t quite up to snuff. 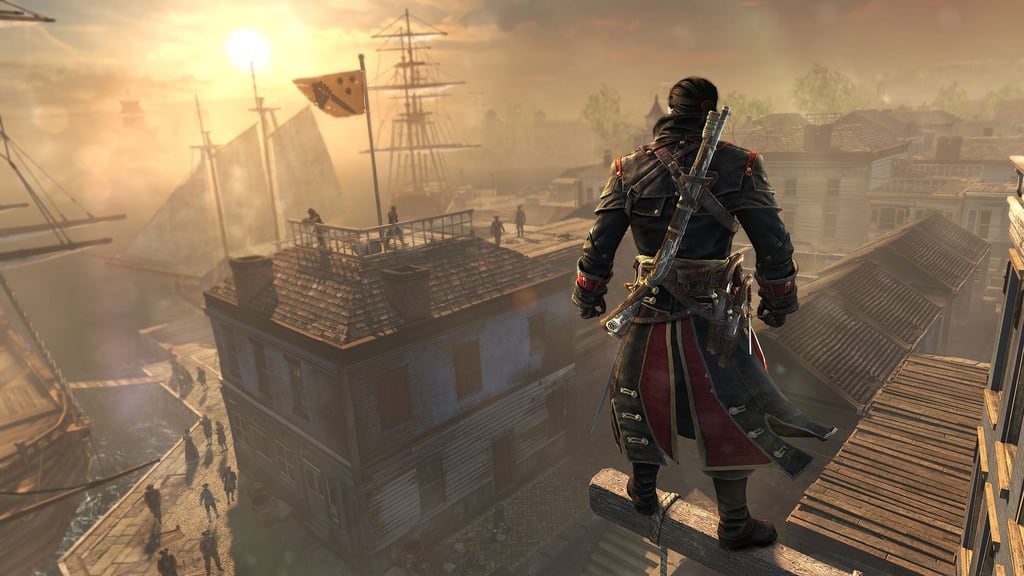 Assassin’s Creed: Origins is the latest addition to Ubisoft’s Assassin’s Creed series. This game is set in ancient Egypt during the time of Cleopatra. The game continues the trend of the previous games with the primary focus being assassinations, side-quests, and collections. This game also introduces an arena system as well. The main character is a man named Medjay, and while you don’t have to be familiar with previous games stories to understand the plot, it does help.

It would be fair to say that Assassin’s Creed: Origins is a beautiful game, but one that is really CPU intensive. Because of the open world nature of the game, a lot of different things are going on at once. This is especially true during the fight sequences in the arenas, and those are where you will see the most significant slowdowns. 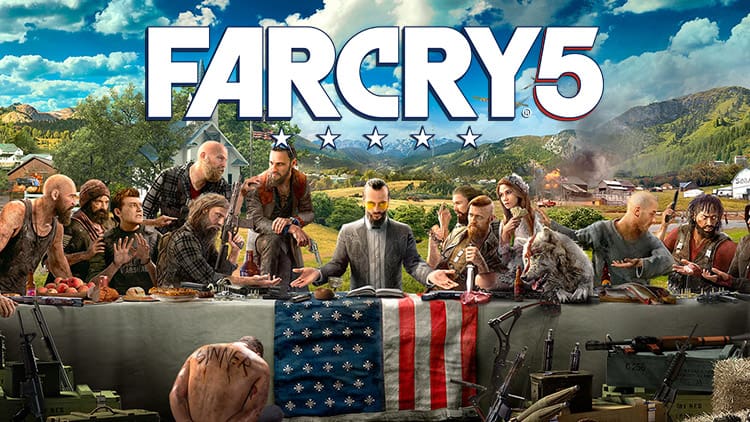 Far Cry 5 is an open-world first-person shooter designed by Ubisoft. The game is set in Hope County, Montana where a preacher named Joseph Seed has taken control of the county. The game follows the same format as previous installments in that there are a series of different outpost you need to liberate to advance the plot. Far Cry 5 also has the distinction of being the first Far Cry game where you can customize the protagonist.

Now in Far Cry 5, the biggest tests for your CPU are going to come when in combat. This is especially true when you’re trying to liberate one of the outposts. The bigger the gunfight the more strain your computer is going to be under. So it’s recommended you have a powerful CPU before trying to play this game. 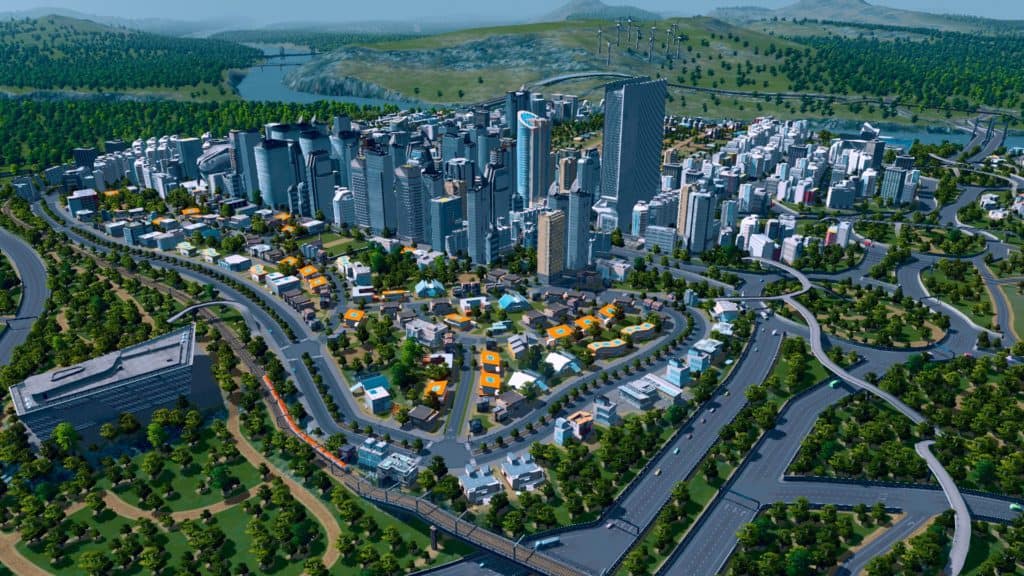 Released by Paradox in 2015, Cities: Skylines is a city-builder game to its core. The gameplay itself is simple enough, you are given a parcel of land and told to go forth and design your perfect city. The game features an insane amount of customization as well as a dedicated modding community. Cities: Skylines has trounced SimCity to become the new king of the city-building genre. While it’s initial release did lack some of the more common features of SimCity (disasters, for example), Paradox has caught up to speed and has added more of those features through DLC and updates.

Now, like a few games on this list, when you first start playing it might not seem like much of a CPU hog. The real issues begin to pop up when your city begins to grow and expand. The larger your city gets, the more strain that is going to be put on your processor. This is especially noticeable with things like traffic. So, depending on what kind of gaming computer you have, you might want to consider limiting your map size in order to lessen the CPU intensive nature of the late stages of the game. 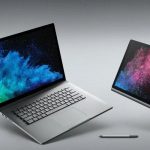 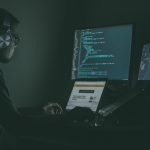